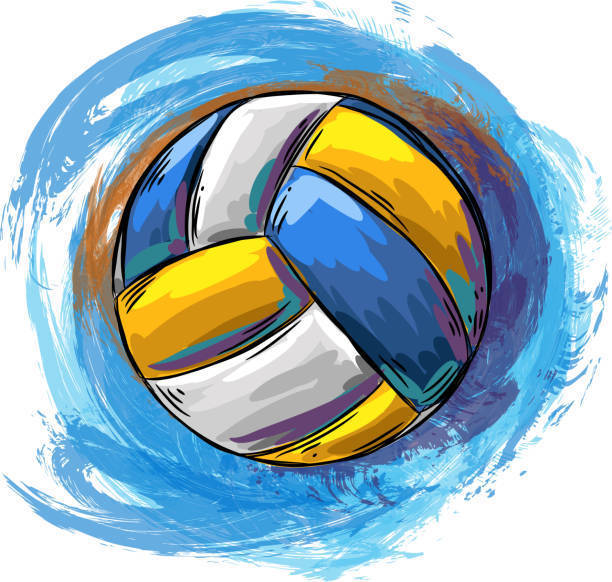 Other leaders included Adelaide Baxter with a kill and seven points; Makynley Smith with one dig and one point; and Hensley Neil with three points.

Smith had three aces in the opener and Good added one.

Lauren Mason and Juliet Scott each had an ace in the second match.

“I am so incredibly proud of this team and just who they are as people,” said HHS coach Lele Mullins. “They are such awesome kids who came to practice excited to play every day and really pushed themselves to be the best they could be. Their love for volleyball really shows and I can't wait to see what they do on the volleyball court in the future.”